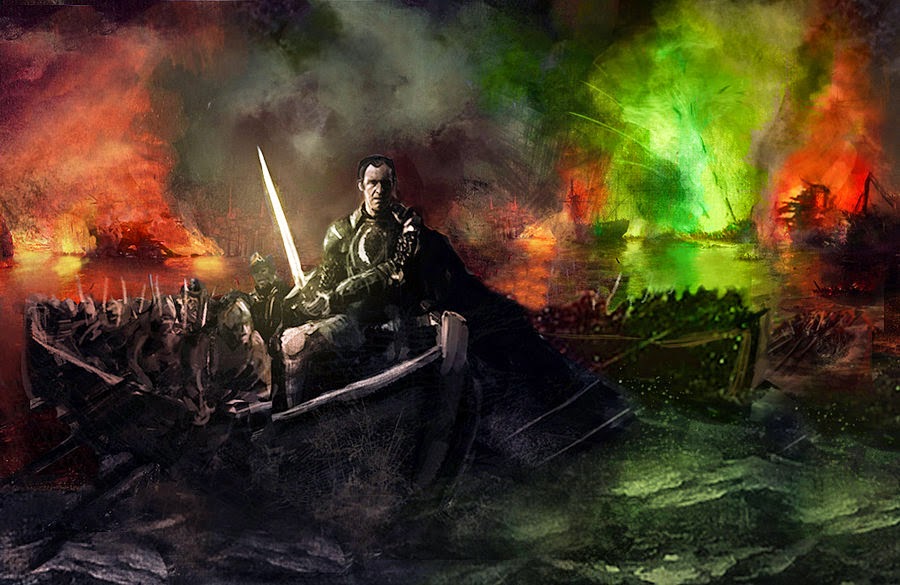 In an unexpected twist, the White Walkers have recently teamed up with the Dothraki in an attempt to attack House Baratheon whilst they were transiting from their stay at King's Landing. In this hostile act, the attackers have invaded King's Landing, codenamed "Valhalla", and have laid siege to the surrounding towns in the region.

Stannis Baratheon has spoken with a not-so-dead Khal Drogo, to which Stannis determined that the Dothraki would be more inclined to eat their own feces than attempt coherent thought. When conversing with the White Walkers, Stannis learned that Google translate hasn't been updated for "North of the Wall" languages.

As the summer is kicking off, the Game of Holes is already twisting and turning as House Baratheon and their bannermen continue their preparation at Dragonstone. Hopefully an interesting story unfolds...