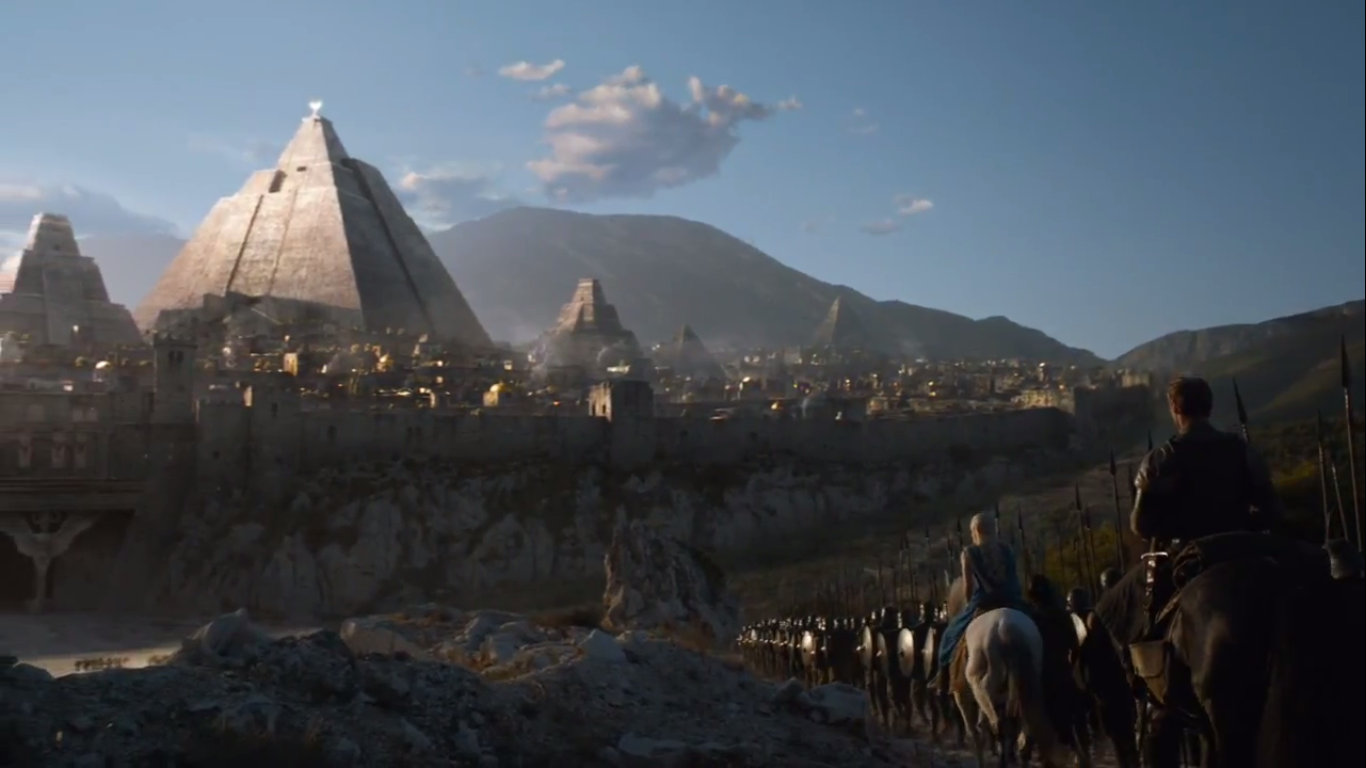 As the twists continue, the White Walkers and Dothraki razed King's Landing and the surrounding towns and cities. House Baratheon was unable to secure a route to defend the great capital and a last stand wasn't achieved. Stannis and his brethren decided it was time to leave Westeros for the time, heading east across the Narrow Sea.

As House Baratheon headed toward Essos, sights set on Meereen, many questions were asked about the future of this once great family. The Game of Holes has seen a fair share of Houses break apart from internal strife of late, with House Lannister breaking into factions as Tyrion and Jaime Lannister rolled out; House Greyjoy broke apart after Balon Greyjoy abandoned Pyke; House Martell has been splitting after Oberyn Martell's recent marriage to Roose Bolton; Even the United Dothraki Federation separated forces after Khal Drogo poo'd on another Khal's chair at their latest summit.

House Baratheon hasn't collapsed. Stannis and his brethren are continuing to survive, and hopefully in Meereen, they will save their House from the sweeping internal travesties that are splitting the great Houses of the once glorious Westeros. It may be that the Game of Holes will twist and turn until all of the Houses are reduced to ash.

Only time will tell.

Rolling for King's Landing (Valhalla)
Posted by Unknown at 2:52 PM